Loading Frame:
The base has a hydraulic cylinder at its center and two main screws at both ends. Middle cross head is mounted on screws through main nuts. Middle crosshead can be moved up or down through chain transmission and geared motor to adjust the initial tensile compression clearance. On the piston, rests an assembly of upper, lower cross head and two columns. The individually lapped cylinder piston assembly ensures smooth axial force with minimum friction.

Control Panel:
Hydraulic circuit - it consists of hydraulic power pack which has a directly driven radial plunger pump which gives a continuous pulsating flow of oil pressure up to 250 bar. a pressure compensated needle type flow control valve is provided to control the oil flow to cylinder thereby achieving the desired piston speed. Infinitely variable speeds can be obtained with help of valves. Optionally this can be controlled by the electronic control system. 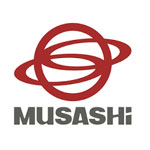 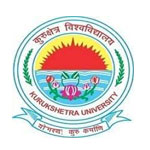